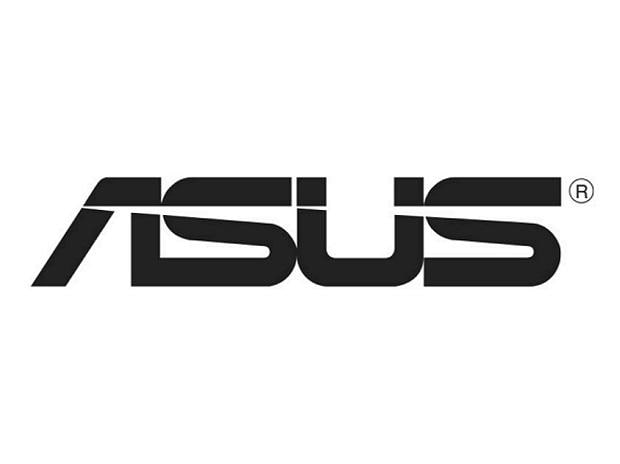 Taiwanese tech giant ASUS announced that it will release a new Xbox controller later this year, which will feature a built-in OLED display and a host of connectivity options for PC.

The ‘ROG Raikiri Pro’ will come with a small 1.3-inch OLED display above the Xbox button that will show custom animations, battery, microphone status and more, reports The Verge.

The OLED display (128 x 40 resolution) will mostly be used for switching profiles during games or for checking charging or mic status or Bluetooth pairing.

The two buttons at the top of the Raikiri Pro will support controller profile switching during games, with button remapping, joystick sensitivity and trigger modes, which can all be customised with the company’s Armoury Crate PC application.

It will also be the first Xbox-licensed controller with tri-mode connectivity– Bluetooth, a low-latency 2.4GHz RF mode and wired USB-C.

The tech giant describes the new gadget as a pro PC controller, and it only mentioned connectivity to Xbox Series X and Xbox Series S consoles through wired USB-C.

The new controller will also feature a 3.5 mm headphone jack and a mute button.

ASUS has not yet provided an exact release date and price of the Raikiri Pro, the report said.