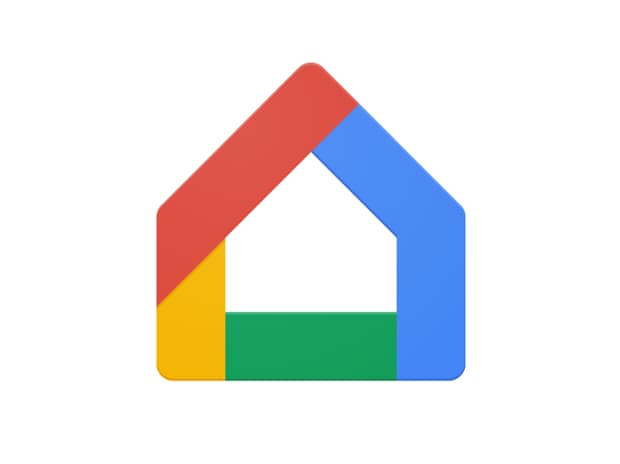 Users that have TVs compatible with Google Assistant/Home support are noticing that the Home application is now offering full touch controls, reports 9To5Google.

“This is different from Cast-enabled televisions or Google/Android TV, which are instead served by the new Google Home app’s media controls,” the report said.

Meanwhile, last month, it was reported that the tech giant was making more user interface (UI) changes as its Home application ramps up preview testing for its major redesign, but it also appeared to be breaking existing Assistant routines for some users.

The new page allows routines to manage various features of each device, as opposed to the previous page’s drop-down settings that only allowed users to adjust the on or off settings for each light or switch in their home.