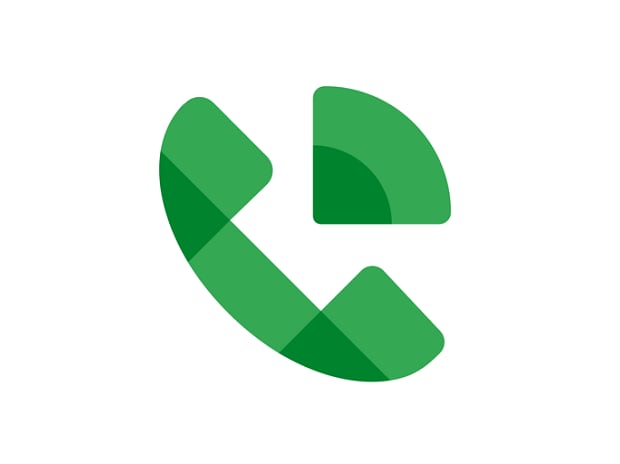 Tech giant Google has announced that it is rolling out a “suspected spam caller” label to its telephone service Google Voice, which will warn users about spam calls.

The label will help protect users from unwanted calls and potentially harmful scams, the tech giant said in a Workspace Updates blogpost on Thursday.

The new label will appear on the incoming call screen and in the users’ call history.

This feature does not have admin control and is available to all Google Voice users.

Meanwhile, last week, with an aim to provide a better calling experience, the tech giant had rolled out a new ‘intelligent network switching’ feature to Google Voice, which will automatically switch ongoing calls between cellular data service and Wi-Fi.