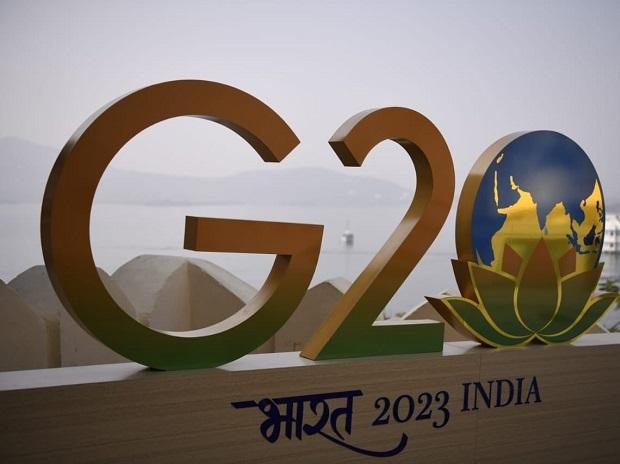 A dozen major roads in Lutyens’ Delhi will be spruced up with resurfacing under preparations by the New Delhi Municipal Council (NDMC) for the upcoming G20 Summit in the city, council member Kuljeet Chahal said on Friday.

He said the NDMC, in its meeting, has approved an amount of Rs 12.35 crore for resurfacing 12 roads in the New Delhi area.

The NDMC is gearing up for the G20 Summit with upgradation of the New Delhi area with modern infrastructure, Chahal said.

Delhi will host eight events of the Summit next year, beginning with a meeting of foreign ministers of the group on March 1. The heads of the G20 countries will have a summit meeting on September 9-10.